Sweet potatoes are originally from Central America – and in Peru, archaeologists discovered some from a time before the Incas.
In the 1500s, when Shakespeare was around, they were regarded as an aphrodisiac and today they are so popular that the US state North Carolina made them their official vegetable in 1995.

Sweet potatoes contain more beta-carotene than any other vegetable, even more than the carrot, and are also rich in vitamin A.
If you have already tried them, you might be wondering just like me, why the potato, with so little flavour that one might even call it bland and boring, is still used so much – at least in many European countries. In the U.S., Canada and New Zealand for example, there are many restaurants offering Sweet Potato Fries as an alternative to regular fries; Koreans make sweet potato noodles, Japanese use the sweet potato for desserts and in Africa the leaves are used like spinach and served as a side dish.

Juice all ingredients or blend them with a bit of water and strain the mix through a nut milk bag.
Add the drop of oil at the end – beta-carotene is oil soluble and just a hint of oil will already be enough to let your body absorb it better.

Freeze the juice pulp to use it for veggie burgers or crackers. 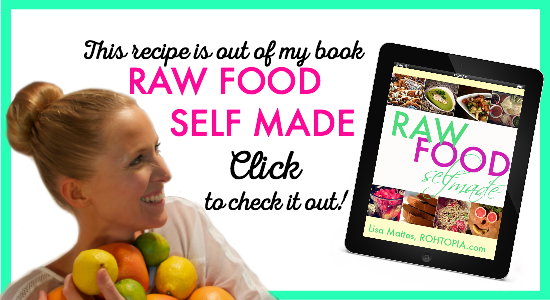