Earl Grey Tea has a unique flavour which comes from bergamot essential oil. This raw vegan ice cream tastes smooth and slightly citrusy, while giving you a nice little caffeine boost – much less than an espresso yet if you are sensitive, keep this in mind.

There is no need for an ice cream maker with this recipe, you can easily just chill the blended ingredients in your freezer and stir through every few hours.

If using coconut milk from a young coconut, blend the jelly and coconut water together until thick and creamy.

Place the tea bags into the coconut milk – if using loose tea, pack it in a tea infuser.

Let the tea infuse over night in the fridge – the stronger the aroma, the better the ice cream.

You could also simmer the coconut milk with the tea for 15 minutes on the stove, and let it chill afterwards.

The next day, remove the tea from the coconut milk and blend the milk with all other ingredients except the activated charcoal.

Pour half the mixture into a freezer-proof container and chill.

Blend the other half with activated charcoal and let it chill in a separate container.

Once the two mixtures are nice and thick, roughly stir them together for a marble effect.

Chill in the freezer until serving.

If using an ice cream maker – for a marble effect, you would have to churn one part after the other, or churn only half of it while freezing the rest in ice cube trays. Once frozen, quickly blend them up to become smooth again and stir into the churned ice cream part.

When ready to serve, drizzle with vegan honey and enjoy.

“soft dates” = medjool are usually best. If necessary, soak briefly and drain. The soaking water is super sweet by the way! 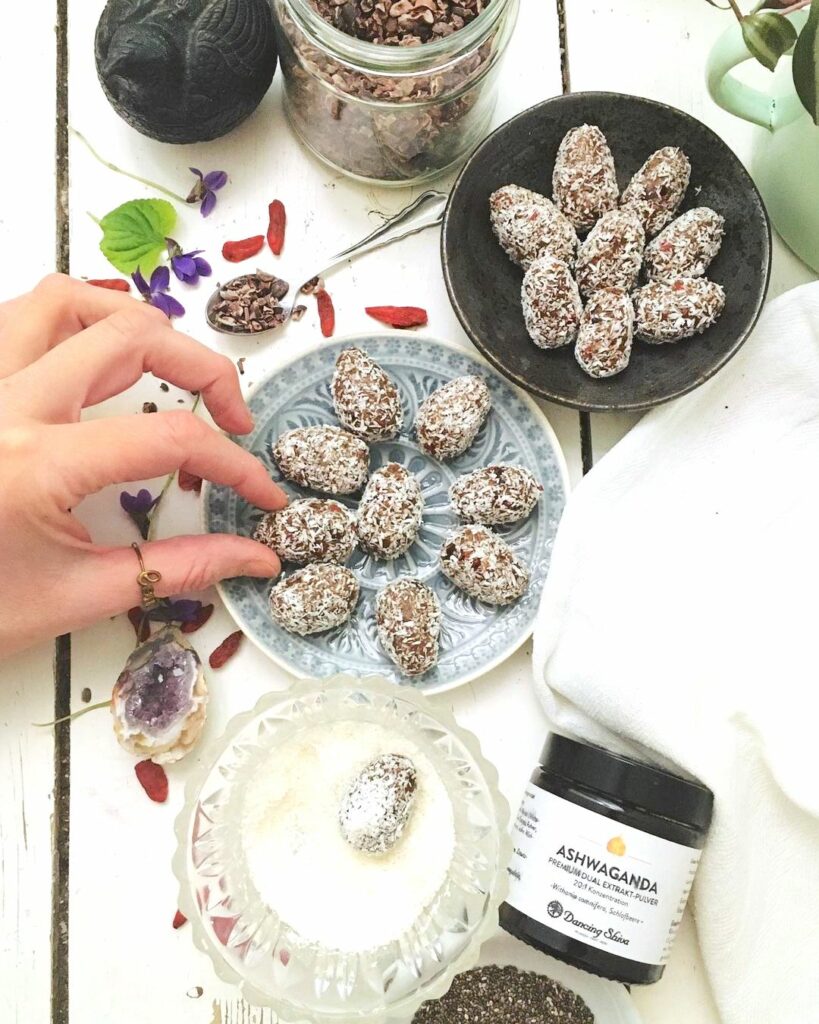 Have you ever done a cacao ceremony? Today I prepared ceremonial cacao for myself, setting intentions and the mood for... 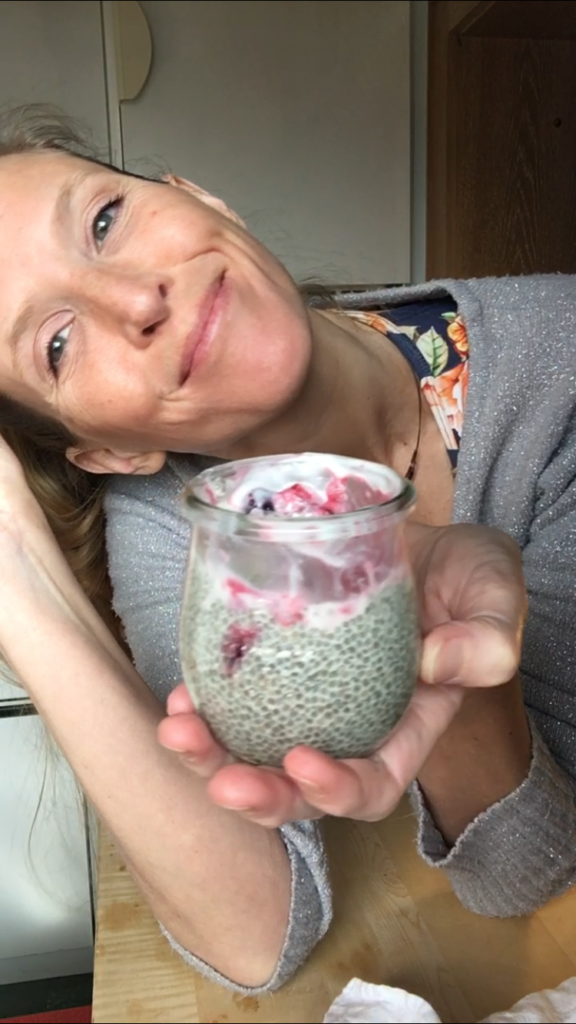 How to Make Chia Pudding ✨

Where are my Chia Pudding lovers? If you haven’t tried this, now is the time! This recipe is absolutely delish,... 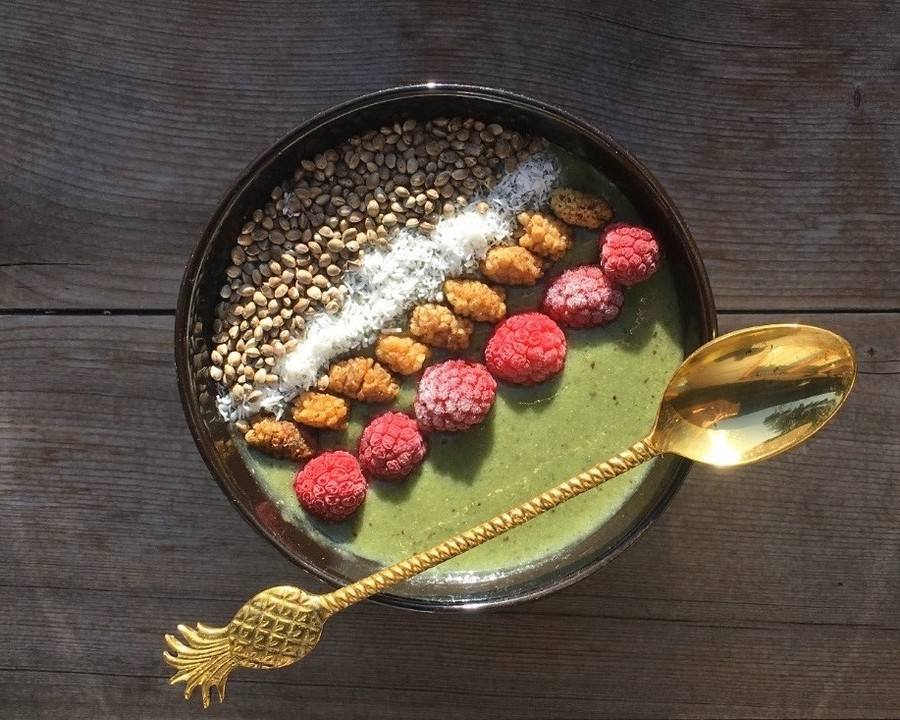 To be honest, a smoothie bowl is basically a thick smoothie with pretty decoration. However! If you have a tendency... 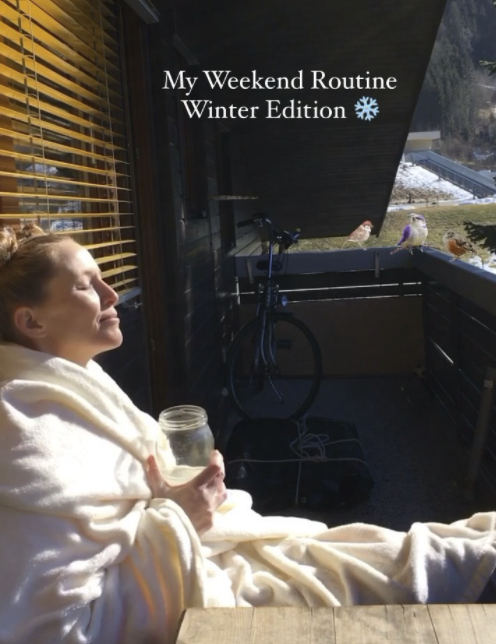 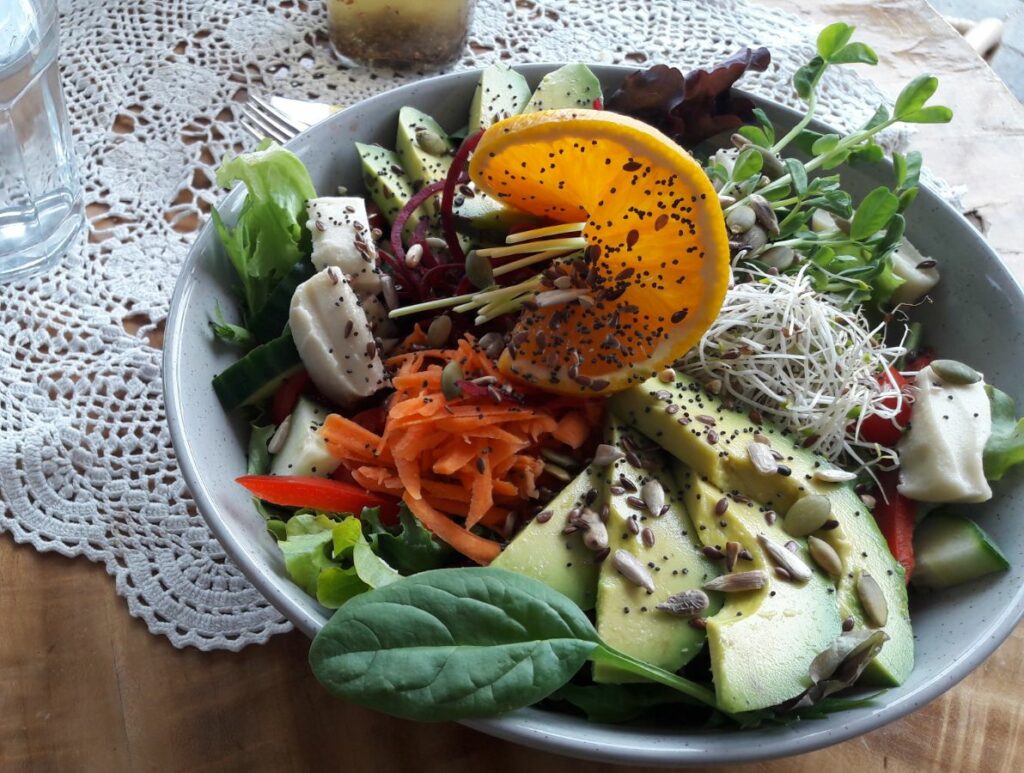 The Benefits of Bitter Foods + a Delicious Salad Recipe

Salad lovers – what’s your trick to a delicious combination? For me, different textures and flavours are key. Give me… 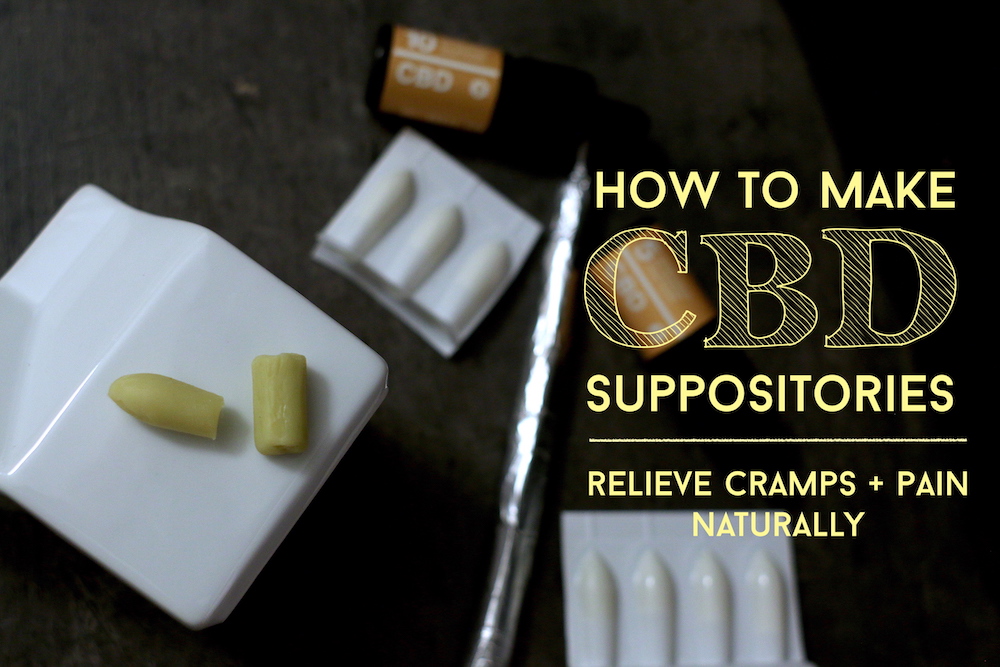 How to make CBD Suppositories “Tampons”

How to make CBD Suppositories / Tampons This recipe is a lifesaver for anyone who isn’t keen on taking chemical... 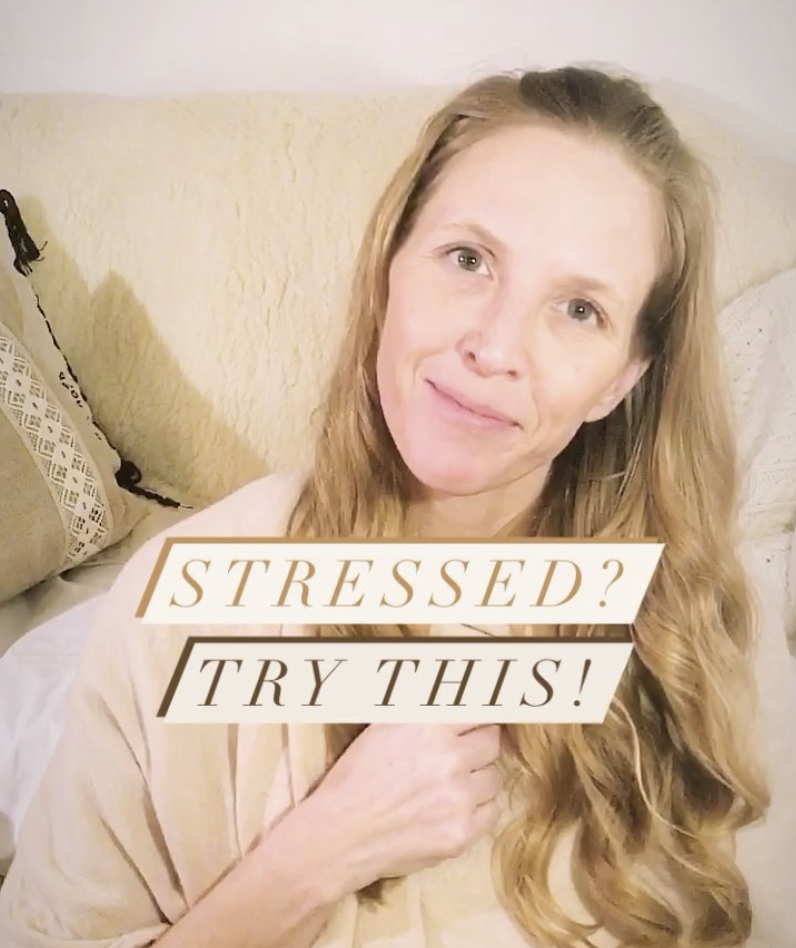 It was supposed to be a short trip to Austria at the beginning of 2020, but my flight got canceled...